You Have No Idea What Hell Is

When I read this this blog post, I was compelled to translate it into English.
(Originally posted in Norwegian in May 2015 around the time of Norway's biggest national celebration Constitution Day.)

“How are you?” An ordinary question. A phrase. A matter of speaking.
“I’m fine, thanks”, we most often reply.

Today, I got an eye-opener.

What does it mean to be fine? According to Maslow, we humans must have certain needs met before we can develop. One doesn’t need to be a psychologist to understand the basic needs of food, water and sleep for survival.

When these needs are met, we seek security and protection. Then comes a sense of belonging and love, and only then can one begin to think of status, self-esteem and finally personal and spiritual self-actualisation. It strikes me that I have every need in Maslow's pyramid covered, and most likely, you do too.

I can therefore answer honestly, "Yes, I'm doing fine, thanks!"

Today, my students were informed of an impending maths exam. Tears welled in the eyes of many. I understand them well. As a philologist, maths exams were always a nightmare for me. We often use that word, nightmare, about everyday problems, large and small, things we struggle with when we no longer have several steps further up the pyramid to ascend. We are on top of it. The job is done. So, what now? Why this eternal yearning in the gut? Is it because we are afraid of falling down again? Or is it because we humans are able to look beyond ourselves and show empathy for those who are further down the pyramid?

Relative poverty? Relative success? We measure ourselves against others in similar situations. It's much easier than measuring oneself against those who don't have anything at all. How can I justify buying a house in Spain if I measure my needs against those who, at this very moment, swim alongside those who drown in the Mediterranean? Just the thought of these people, who are well below the first step of the needs pyramid, cause me to abandon my plans.

At this time of celebration, here in Norway, this poem comes to mind:

You believe it cannot be true,
So evil humans cannot be.

Do not sit safely in your home
and say: It is sad, poor them!

You must not tolerate so well
the injustice which does not affect you yourself!

I cry with the last breath of my voice:
You are not allowed to go there and forget!

After my students learned of the maths exam, they received another piece of news.
One of our students, a refugee who had been with us for many years, has been absent since August 2014. This month, he fled across the Mediterranean. Maybe it happened at the very same moment I was teaching a class about people drowning after paying a fortune to human traffickers, not to “actualise" themselves, but to struggle up onto the lowest step in the human needs pyramid - food, water, security and protection.

Our student lived in Kabul, a city foreign to him, where he constantly feared for his life. As I told the students about the thousands of women and children who drowned, and about [our prime minister] sending a boat in August, their classmate was heading over the same Mediterranean Sea, but not in ‘our’ boat. He didn’t have time to wait for that. He had to take his chances. Last time he had travelled was by plane, in the opposite direction, at the Norwegian government's expense.

Today, the fear of a mathematics exam was put into perspective. We learned that our friend and classmate had undergone a far greater ordeal than any tenth grader should have to endure. Against all odds, he had managed to get across the sea with his mother and his brother. Now, he is in Norway. He is safe. He has food, water, security and protection. We know that he is safe, but does he? Does he have any reason to believe that he will stay this time? What about his father, left behind in Kabul, who could not face the journey? Will he just die? ... Have you lost a mother, a father, or two or three siblings? Have you been taken at night and sent to Kabul without anywhere to stay on your arrival?

It's hard for youngsters to get a reality check such as our pupils have today. They can't sleep. They cannot tolerate this injustice that doesn't affect them themselves. They want to help, but they feel powerless.

We in the class put it all into perspective:
Let’s say that people had to flee from England, across the Atlantic towards a safer life, pursued by brainwashed terrorists. Terrorism knows no borders. What would our government do? How many ships would be sent out of Norwegian ports to pick up Englishmen in dire need? One boat in August?

I have, as a writer, decided to comment on things we don’t like to talk about. The unpleasant aspects of life. Last time it was bulimia. God, who wants to talk about how many times a day one pukes and what that’s really like? How many cases of bulimia are there in Burundi?

My next novel is about rape in social relationships - being raped by a relaive or an aquaintence, by someone you trust. Many don't dare to report such an abuse. Those who do are often not believed. There are borderline cases and there are false accusations. Some ought not to be judged, while others, who ought to be judged, never will be.

Actually, maybe I should instead write a book about what protection women, children, boys and men have against rape carried out by criminal gangs who call themselves disciples. The prophet they claim to follow could have been one of those who had fled across the Mediterranean if he had lived today. Maybe he would have fled along side Jesus?

Where there is poverty, there is crime, hatred and violence. It’s that simple.

‘People who lack food are like animals’, sings Sigvart Dagsland.

Assault, rape, murder, ethnic cleansing and dismemberment - something happens to us humans when stress becomes too great. The same thing happened during World War II, when many here in Norway were stabbed in the back by their own. We fled to Sweden. No standing at the border and being stopped. The Swedes opened their homes and helped people on the run from oppression - authors who spoke out, teachers who refused to teach Nazi ideology, Jews, gays, gypsies, the dark-skinned ...

No, absolutely no one thinks it strange that our grandparents and great-grandparents went across the border to Sweden or to England. They were being persecuted! The shock would be if they had not been taken in. Here at home in Haugesund, the local, right leaning (political party) Fremskrittspartiet expressed exactly that, that they would not take in 35 new refugees.

How far are you willing to crawl down the pyramid before you expect any help? Can we bear to imagine the situation the people of Syria are experiencing, or in any other similarly torn country? I have a good imagination, authors often do, but dear God, to see it before you –  it's your fifteen year old, your mother, your girlfriend, or your brother who sits huddled with 600 hungry, wet, frightened and desperate people in an unsafe raft on the open sea. You can't do it, and perhaps it's just as well. For if we had been able to, the tears would  never stop flowing. The horror would chop our legs away from under us, and we'd see ourselves as we really are, people who have no room at the inn for anyone but ourselves. Because if we take on anything over our immediate responsibility, then maybe the foundations of that top floor of Maslow's pyramid will begin to shake. Must there then be limits to what we have to endure? 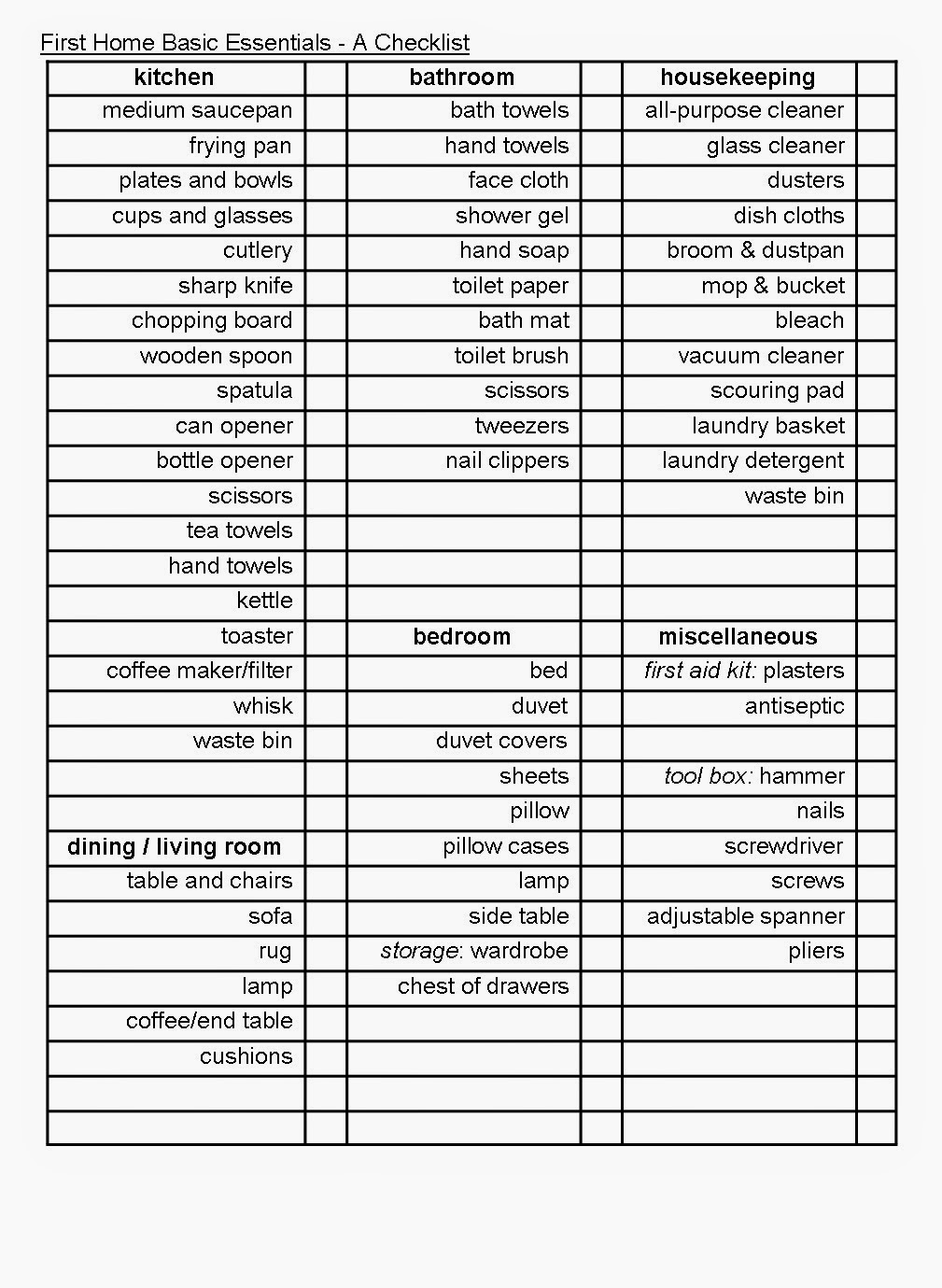 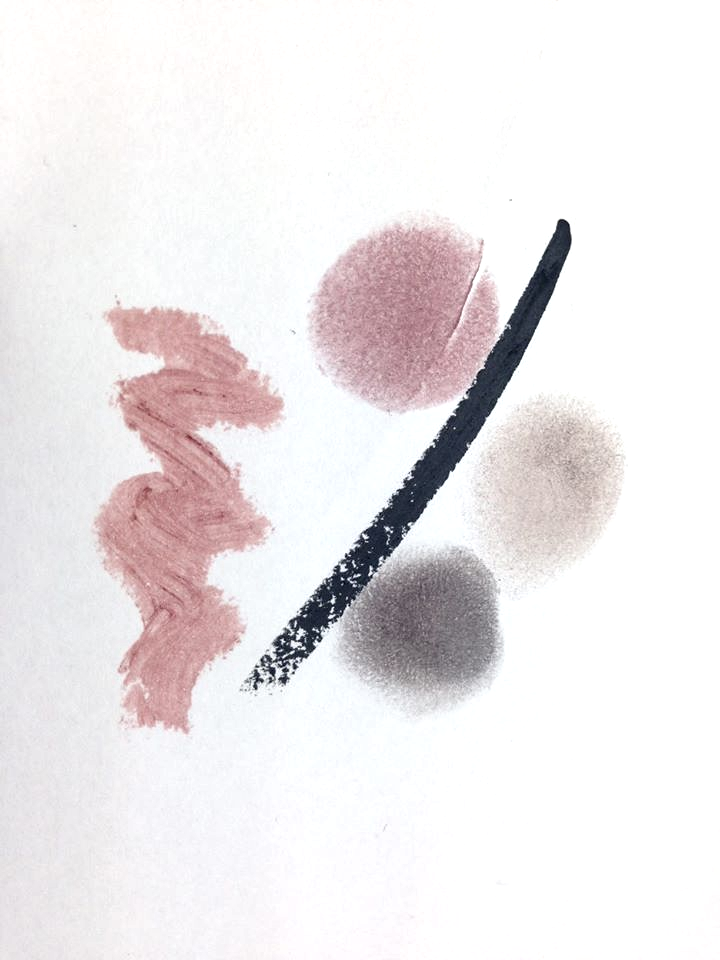 This is my life.